When is it better to close my company

When is it better to close my company - There can be a variety of reasons why a company might choose to close its doors. Directors may not give closing the company much thought, but there are some scenarios where it’s actually in the business’ best interest. 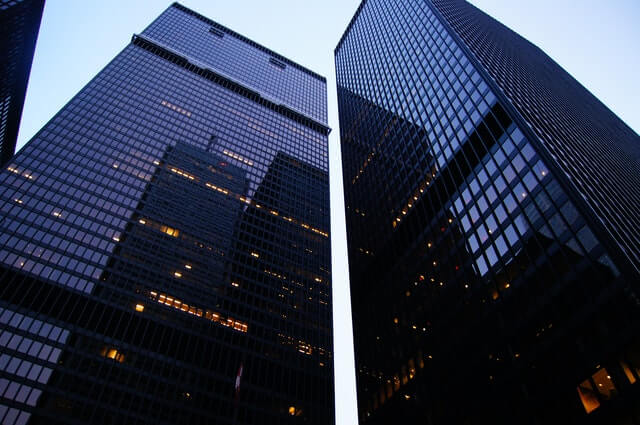 For example, if the company is drowning in debt or the directors can’t see a future for it, shutting down may be the best solution.

The company went bankrupt and couldn't pay its debts

A business is insolvent if the value of its liabilities is greater than the value of its assets. When this happens, and there’s no reasonable way to pay the debts or keep the company going, it might be best to close the company voluntarily instead of waiting for creditors to start winding-up proceedings.

Although it may be difficult, as director you need to consider ceasing operations in order to protect the company from creditors. Continuing to trade without taking action to relieve the debt could lead to serious consequences, such as investigations for insolvent trading or wrongful or fraudulent trading.

If you spot the early warning signs and take necessary action before things escalate, closing the company might not be your only option.

Creditors may be willing to waive late fees or take a smaller repayment every month, if it means the company doesn't go bankrupt. The company should look into whether it can negotiate a payment plan that is more affordable and allows it to stay afloat.

This process is called a CVA (Company Voluntary Arrangement). It helps companies repay their unsecured debts while continuing to trade. This improves cash flow and allows companies to slowly repay their debt.

Other debt relief attempts have failed

Sometimes, trying to pay off the company’s debts might not be enough to save it. The amount of debt may be so high that it’s not feasible to make the repayments or go through a restructuring. If your creditors have pursued winding-up action, it means they’ve given up on the company and want it liquidated.

If your company finds itself in this situation, it's best to voluntarily close it through a process called a CVL (Creditors Voluntary Liquidation).

Closing a company through a compulsory liquidation process can be very messy and Directors may not have much control over the proceedings. On the other hand, a company voluntary liquidation allows the company to close in an orderly manner, with Directors having more say in the process.

When a company goes bankrupt and liquidates, the directors may be able to purchase the company's assets and continue the business in a new limited company. This can be a great way to keep the company going and avoid starting from scratch.

However, directors may face sanctions, such as a ban, if they are found to have failed in their directorial duties or to have committed wrongful or fraudulent trading.

The company has no future

A company doesn’t have to be bankrupt to be in a situation where it would be better off closing. If the company has cash at the bank but could soon find itself in a position where it is no longer viable, either because of an outdated business model or if it caters to a declining market, closing might be a better option before its outgoings start outweighing its income.

If you're looking to close down your business, you can do so through a Members Voluntary Liquidation. This is done by approaching a licensed insolvency practitioner.

MVLs are a way for companies to sell their assets in order to pay the liquidator’s fees and any remaining creditors. The money leftover is then distributed to the company’s shareholders.

You wish to retire with no successor

Similarly, if you are a company director and wish to retire without a successor or a plan for the business afterwards, you can close via an MVL as a tax-efficient alternative to a company dissolution.

When a company closes down, its directors can apply for Business Asset Disposal Relief (formerly Entrepreneurs’ Relief). This allows them to distribute the company’s assets and profits in a tax-efficient way to its directors and shareholders.

There can be a lot of emotion involved when it comes to deciding whether or not to close a company. However, it's important to remember that the decision doesn't have to be made immediately - and it might not be the wrong decision to keep the company open. If the company is insolvent, you may be able to explore other debt-relief options that will allow it to continue trading while repaying its debts in affordable installments.

Also Read:  What Is Insurance

If the company's debts are too high to be manageable, it might be a good idea to voluntarily liquidate. This will give you more control over the closure and reduce the risk of severe consequences. Compulsory liquidation would put you in a much worse position.

Liquidation doesn’t have to be the outcome of insolvency. If the company is still profitable but the directors want to retire or feel it has come to the end of its life, they can choose to close it through a Members Voluntary Liquidation. This process is more tax-efficient than dissolving the company.